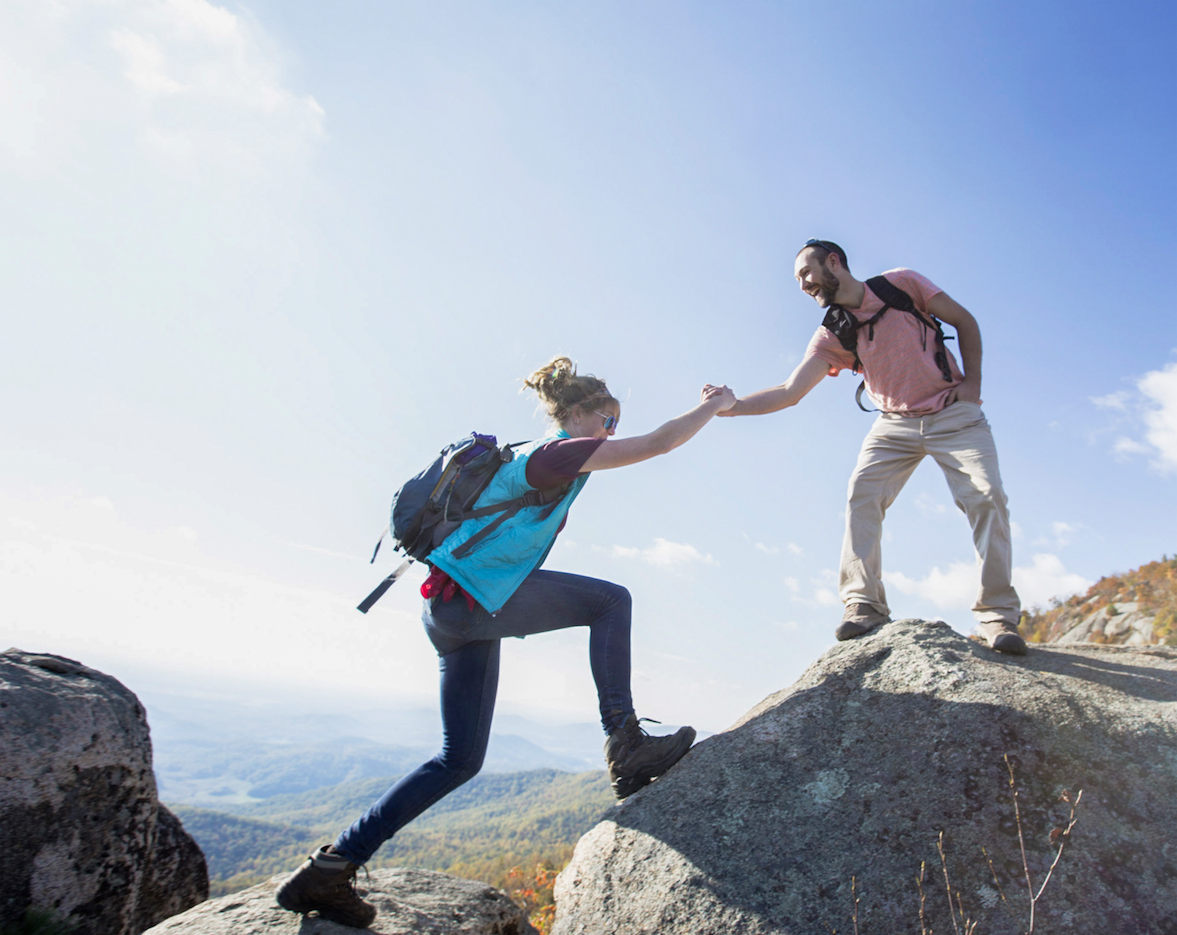 In our region, the push for large national parks didn’t start until the 1920s, when the first proposals came forth for what would ultimately become Shenandoah National Park in Virginia and Great Smoky Mountains National Park in North Carolina and Tennessee.

In 1923, National Park Service Director Stephen Mather approached Secretary of the Interior Hubert Work to discuss the creation of a national park in the southern Appalachians. Work agreed to explore the possibility, and he petitioned Congress to authorize a committee that would investigate potential options. Separately but concurrently, and serendipitously, close to 1,000 businessmen and interested citizens from throughout the greater Shenandoah Valley gathered in January 1924, seeking to form a regional chamber of commerce and discuss ideas for large-scale efforts to draw tourism to the region. On February 24, Congress authorized the Southern Appalachian National Park Committee to begin preliminary research, and the following day, the new Shenandoah Valley chamber board passed a resolution calling for the creation of a national park in the valley.

A little further south, initial plans for what would become Great Smoky Mountains National Park developed around the same time. After visiting several national parks out west in 1923, Tennessee resident Ann Davis and her husband began advocating vociferously for similar protection of the Smokies area on the border of Tennessee and North Carolina, which logging companies had been decimating to the point of destruction. Writer Horace Kephart’s 1913 book, Our Southern Highlanders, had given mainstream America a glimpse into the cloistered communities of the region, which helped garner support for the park. In 1924, Davis ran for and won a seat in Tennessee’s General Assembly, which she used to sponsor and ultimately pass legislation for the purchase of what became the park’s first 75,000 acres.

Photographer George Masa captured brilliant images from all throughout the park’s eventual footprint, which prompted philanthropist John Rockefeller to donate $5 million toward land purchases and the creation of the park. Thanks to these early contributors and more, Congress officially established the park in 1934, and President Franklin Delano Roosevelt dedicated it six years later.

In the meantime, advocates for Shenandoah National Park worked to collect funds and donate land for the park, as the federal government required Virginia to donate more than 300,000 acres of land for the project. President Herbert Hoover, who had a particular appreciation for the proposed park due to his fishing camp on the Rapidan River, helped appropriate funds for the project, and the combined efforts ultimately resulted in the park’s establishment in 1935.

In both cases, the land acquisition process involved displacing hundreds of families, many of whom lived on the same land their ancestors had for generations. While most took the buyouts offered, some loudly stood their ground, and in a handful of cases, the government allowed residents to continue living in the park until death.

For a long time, the Park Service did not share this less-than-pristine history, which involved many legal decisions and turned some against the establishment of the parks. Today, however, park staff honestly recall the journey that brought them to where they are today, and in many cases, former residents or their descendants have reached out to express gratitude to the parks for saving the lands they loved that may have otherwise been destroyed. 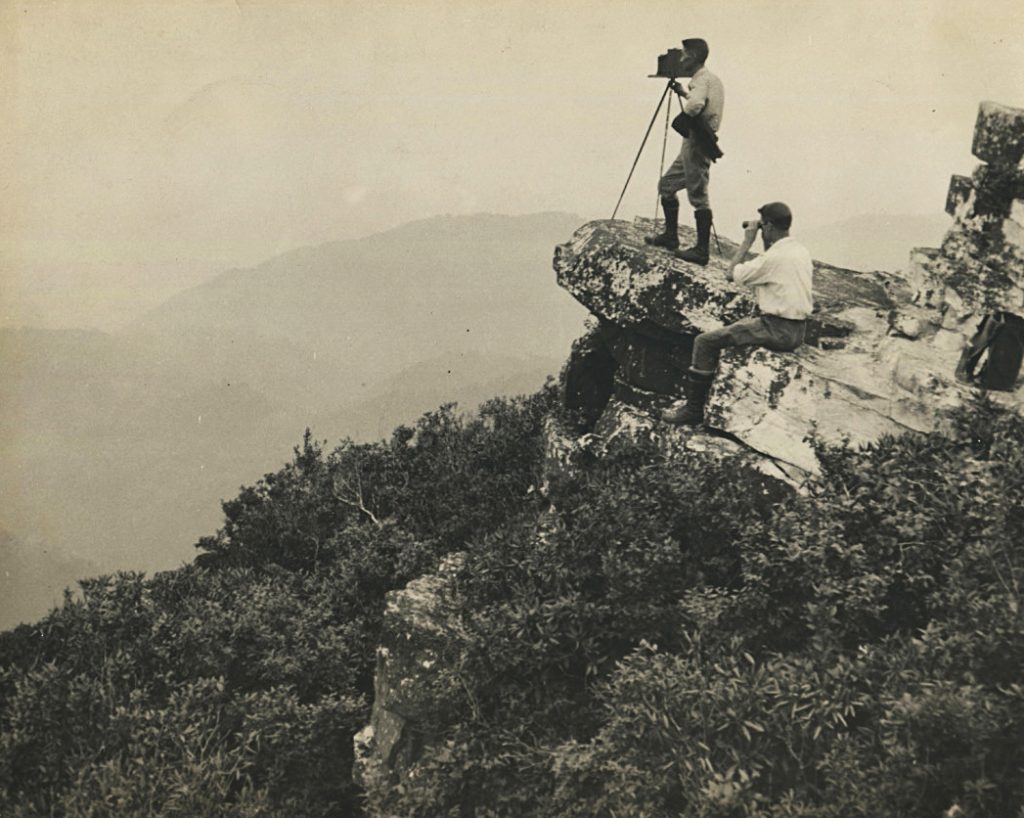 On a broad scale, the parks provided significant social benefits for all Americans, but they also supported other progressive projects as well. As these two parks came about during the Great Depression, the federal government tasked thousands of young men to help in their development as part of the Civilian Conservation Corps and other organizations, providing employment for many who had lost jobs and source of income following the stock market crash. 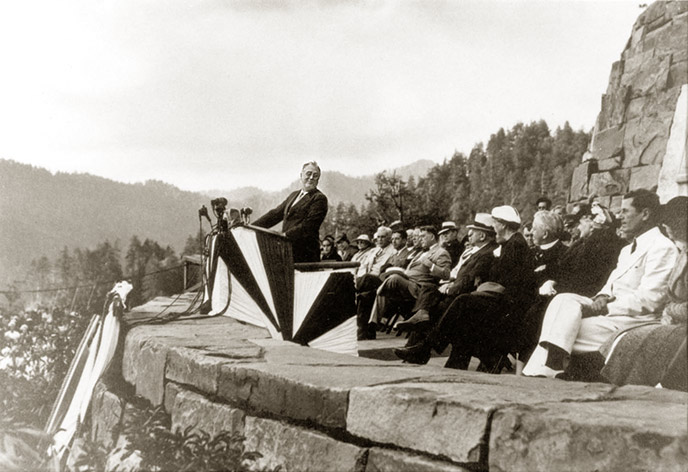