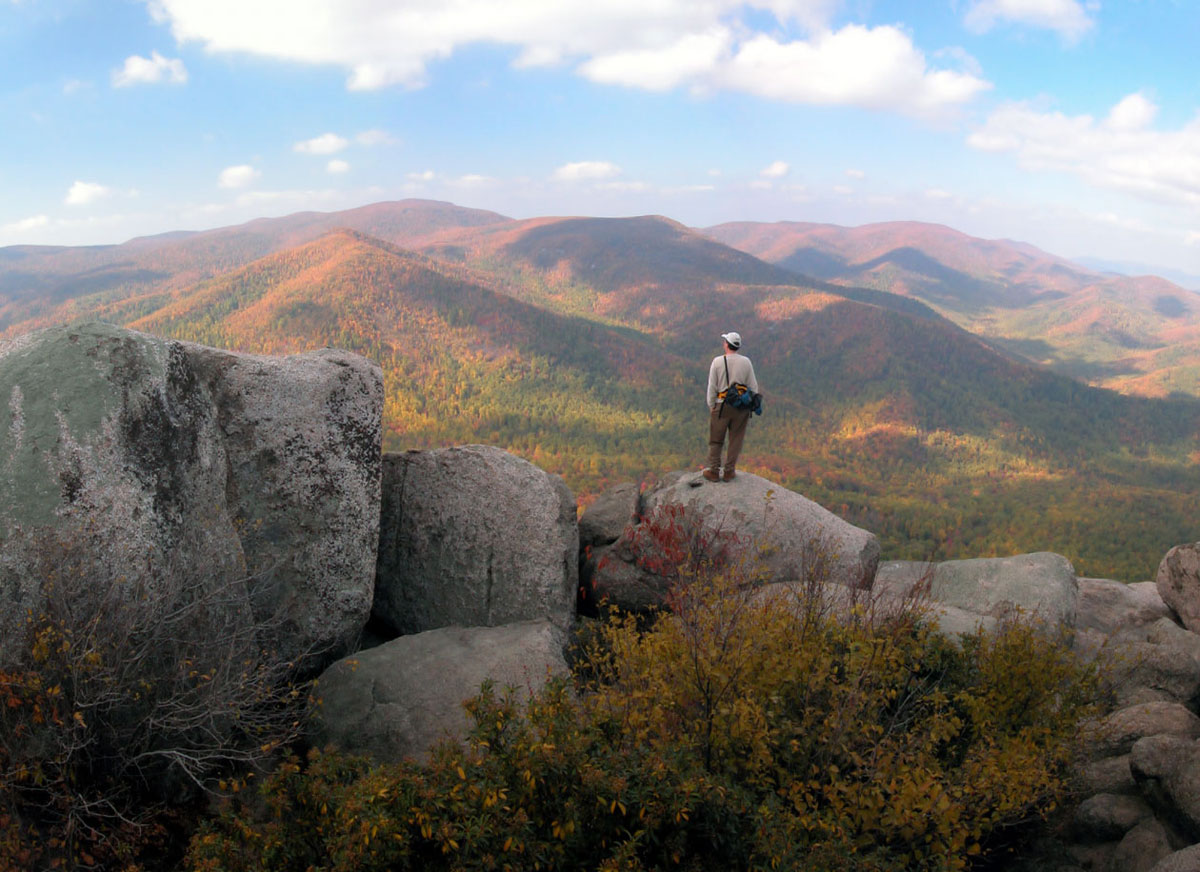 Although much of the attention paid to America’s national parks goes to the 59 NPS sites with “National Park” in their name, the other 350-plus units managed by the National Park Service tell America’s story just the same and often provide more accessible recreation options for urban residents. As the NPS seeks to connect with an increasingly diverse nation, these smaller-name parks often play a more significant and relevant role to the people who need a backyard most of all.

In Georgia, the small staff at Chattahoochee River National Recreation Area welcomes more than 3 million visitors each year, with much of the influx coming from nearby Atlanta and its suburbs. The park contains 48 miles of river and 16 distinct areas of ecological and historical significance along its shores, and the park’s rangers and naturalists have created a wide range of field trip programs, classroom presentations, curriculum materials and more to help educate local students.

“Our focus here is on Title I schools, where kids get free or reduced-price lunch and breakfast,” says Jerry Hightower, environmental education coordinator and park ranger at Chattahoochee River NRA. “It’s very special for me to share the Chattahoochee corridor with kids who’d never otherwise have the opportunity. We want them to experience the park and to have that experience firsthand. One thing we focus on is water, and we talk a lot about nonpoint source pollution, which is pollution generated by everybody. Our seasonal fellows present the programs to kids sitting right next to Three Forks Creek, and then they can go in and look at macro invertebrates and see that water-quality impact. On a small scale, we talk about the big picture with something they can see and grasp.” 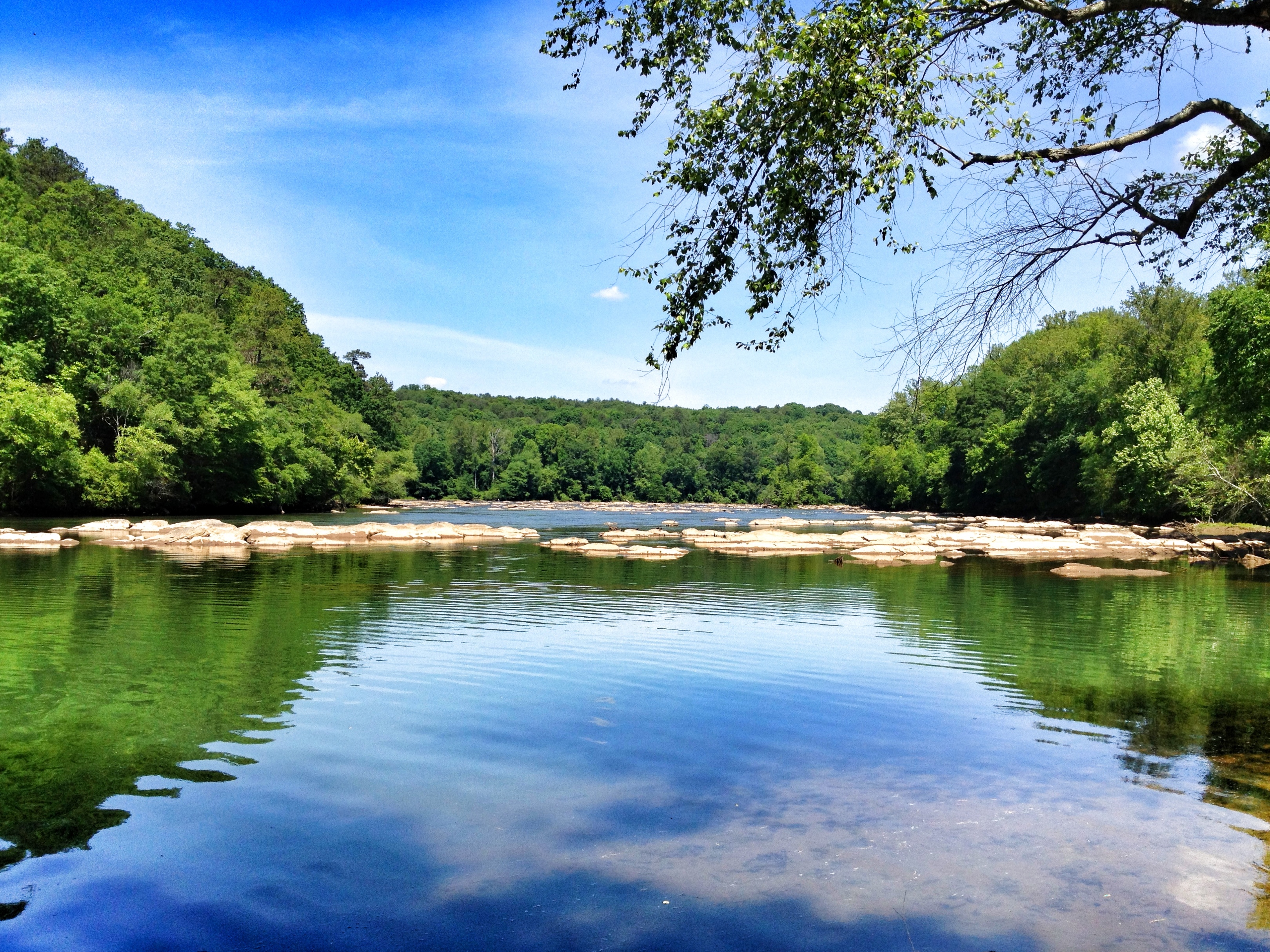 To get open the door and get kids in the park, educators and park staff take advantage of programs like Ticket to Ride, a National Park Foundation initiative that provides transportation grants for field trips to parks, and Every Kid in a Park, a White House youth program that provides free passes to national parks and other federal public lands for fourth graders and their families. Transportation and cost are two factors hindering many families from visiting national parks, and by eliminating those barriers, the National Park Service has been able to expose hundreds of thousands of kids to natural and cultural treasures they may otherwise miss.

Beyond formal education, the park also provides a valuable nature retreat for harried city dwellers of all ages. Says Hightower, “We’re surrounded by urban and suburban development, but when you walk into the park, we have trails that give you the feeling of being in the mountains or up on the Appalachian Trail.”

Inside Washington, D.C., Rock Creek Park offers free summer Junior Ranger camps to help urban kids connect with a nearby natural oasis. With a nature center and planetarium, dozens of miles of trails, and historical sites throughout, the park provides plenty for kids to see and do. More than 60 D.C.-area kids participated last year, and the park hired local teens through the D.C. Summer Youth Employment program to lead the camps alongside park rangers and college interns.

For kids used to concrete and asphalt and development, the immersion into an unmanicured nature setting can be revolutionary, and even in more structured areas, rangers make a point to help them discover connections with their park. One camp program titled “Black Georgetown” shares largely forgotten African-American history from this community bordering the park, which can help provide an additional level of relevance for kids of color. One ongoing theme during the NPS Centennial is an intentional shift toward telling a fuller version of America’s story, not just the whitewashed and sanitized version, that interpretive staff can convey in a way that will connect best with their visitors. 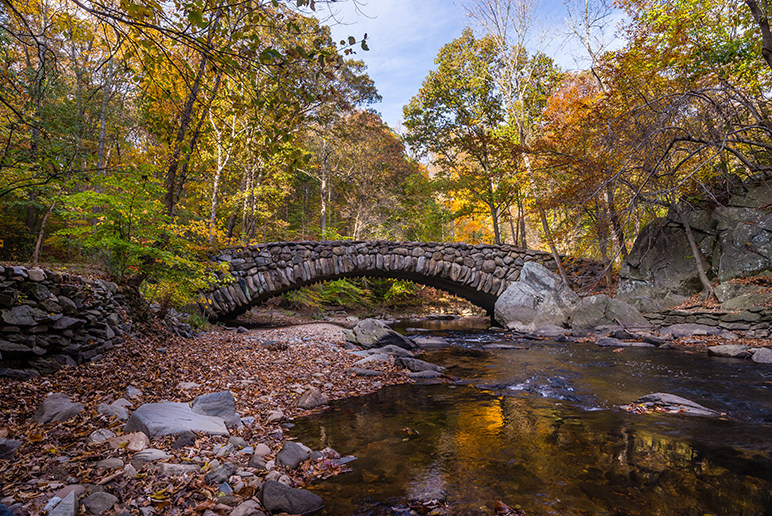 The Organic Act that created the National Park Service in 1916 states, in part, that the parks are “for the enjoyment” of the people as well as wildlife. Since then, billions of visitors have come to enjoy the national parks for their natural beauty, recreational opportunities and more.

Eric Menendez is just one of the hundreds of millions of visitors our parks welcome each year, and he states that his park experiences have significantly shaped his life. During his childhood and young adulthood, his family often took trips to national parks, and he recounts a five-day cycling trip along the C&O Canal National Historical Park from western Maryland to Washington, D.C., as one of his most memorable family experiences. After college, Menendez took a few months to hike the first half of the Appalachian National Scenic Trail, and he completed that journey by finishing the second half after graduate school a few years later. He’s also a trail runner, marathoner and distance cyclist, and national parks across the region have served as the sites for some of his favorite runs and rides. In part to give back to the parks that helped shape his passions, Menendez joined the Shenandoah Mountain Rescue Group, a volunteer wilderness search and rescue organization that deploys on missing-persons missions throughout the mid-Atlantic and often responds to incidents in Shenandoah National Park.

“How cool is it to have that park right in our backyard?” he says. “There’s something core about interacting in the outdoors that’s hard to quantify. I buy the annual pass every year, and I’m pretty sure I make out financially versus paying out in a day pass every time. Even if I don’t, it’s not a problem to spend $80 a year versus not paying and not having the parks.” 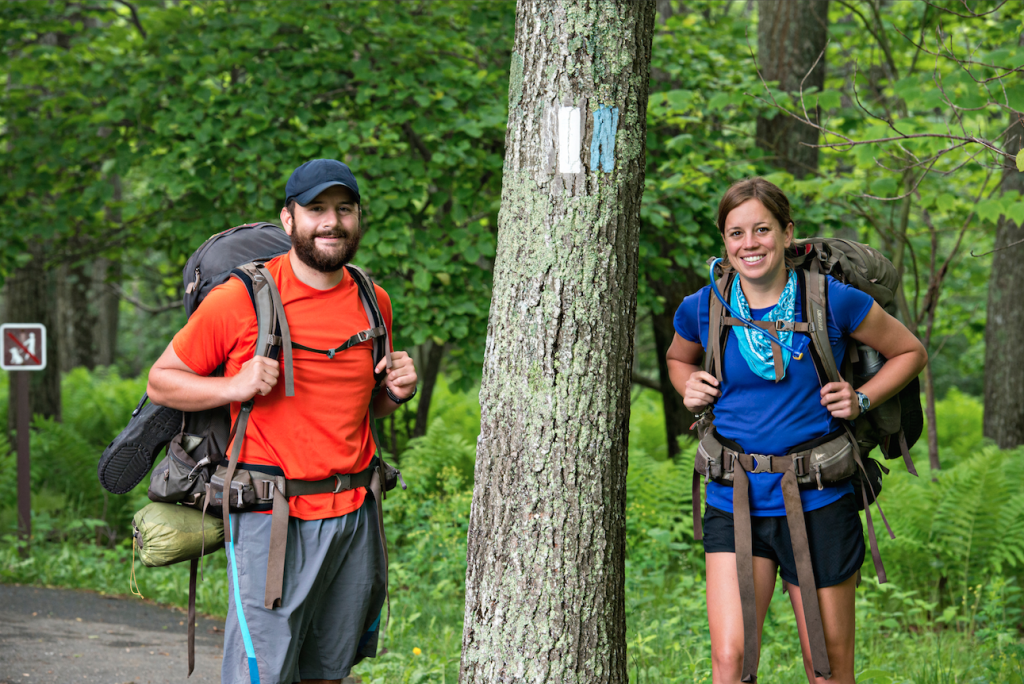 Clearly, he’s not alone in this view. More than 307 million visitors came to national parks in 2015. In popular parks like the Smokies, the visitor load can be a challenge for park staff to manage. There, Superintendent Cassius Cash has received written complaints from visitors who lament that road traffic can make driving the 11-mile loop through Cades Code a five-hour endeavor. Perhaps worse than the sheer numbers of visitors is the impact caused by those unaware of proper outdoor behavior, outlined by programs like Leave No Trace and Tread Lightly.

Regardless, park staff still encourage the public to come and get to know their public lands, hoping to help shape more people like Menendez. Despite wear and tear on park facilities and landscapes, each visitor represents an opportunity to help one more person learn how to make sustainable choices that affect both parks and the world as a whole.

Better yet, many park visitors become park volunteers, who make a significant impact on everything from trail maintenance to interpretive assistance to fundraising. Currently, approximately 340,000 volunteers pitch in with their parks each year.