CHAPTER 5: The Next National Parks 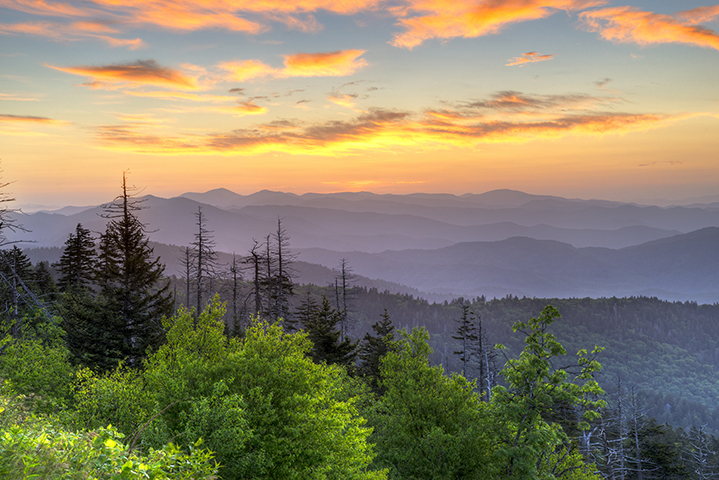 As the Park Service enters its second century, the agency has set its intentions toward telling America’s story with a wider range of parks to connect with the nation’s increasingly diverse population, and recent designations support that message.

Systemwide, the newest national park is Katahdin Woods and Waters National Monument, an 87,500-acre area just east of Maine’s Baxter State Park and Mount Katahdin, the northern terminus of the storied Appalachian Trail. President Obama just designated it using the Antiquities Act on August 24, 2016, continuing his legacy as the president who has protected more lands and waters than any before him. Supporters of the new monument ultimately aim for it to attain “National Park” status, similar to the history of other parks like Acadia, Grand Canyon and Zion.

It’s likely that other parks throughout the region will be created through the Antiquities Act or other methods in the intervening years, but because these processes are often held close to the vest until their designations, authorities throughout the Park Service are unable to provide information on any specifics.

Last April, President Obama also established Belmont-Paul Women’s Equality National Monument in Washington, D.C., a significant site in the history of women’s suffrage and equal rights in America. He followed that in June with Stonewall National Monument in New York City, the 1969 location of civil protests that sparked the modern LGBT equality movement. 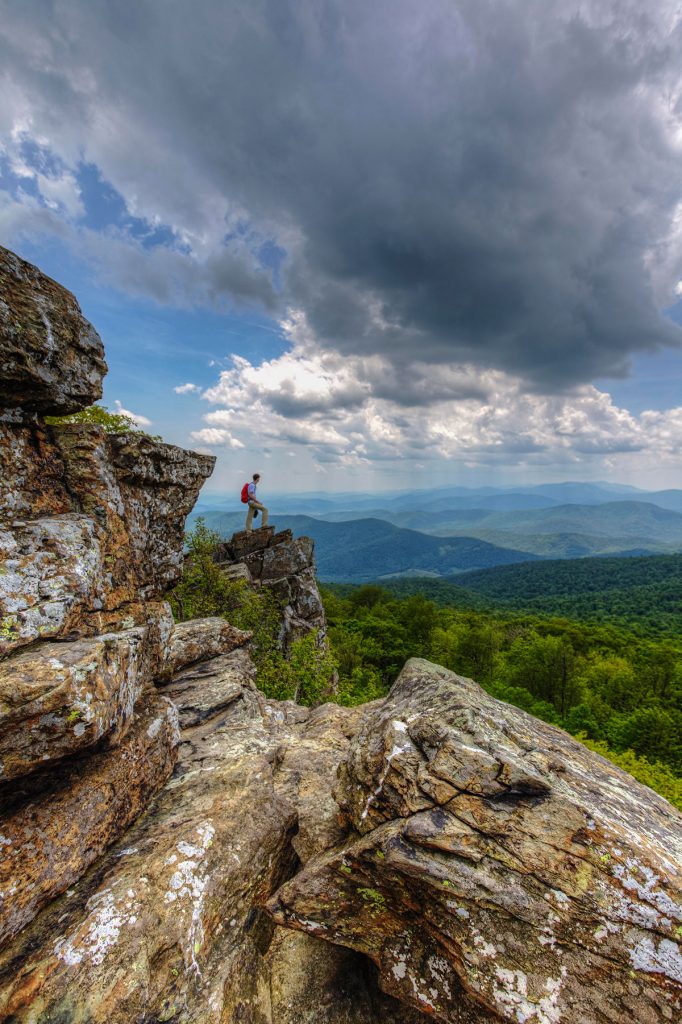 These units represent more cultural and historical landmarks than ecologically significant landscapes, and their inclusion under the NPS umbrella may encourage more Americans who feel connected to these units’ heritage to visit and engage with their public lands of all varieties. However, many parks neatly merge history with the environment where it happened, such as Harriet Tubman Underground Railroad National Historical Park, a 480-acre mosaic of federal and state lands on Maryland’s Eastern Shore designated in 2014.

The most recent full-fledged national park created in the Southeast is Congaree National Park in Hopkins, South Carolina, which Congress first established as Congaree Swamp National Monument in 1976 and redesignated to its current form in 2003. The park, which protects the last significant tract of intact southern bot­tomland hardwood forest in the nation, has seen significant improvements since then, says Scott Teodorski, the park’s chief of interpretation.

“It really does take a long time when a park is established to get infrastructure and staffing in place,” he explains. “There were some facilities and trails here in ‘76, but not much. Fast forward to today — since ‘03, the designation has definitely helped bring a lot of attention to the park. We have a staff of interpreters and educational rangers who do programs, and we work with area schools. Local teachers include us in their curriculum. We’re more in a position to serve visitors who come.” Today, the 26,000-acre park features more than 25 miles of marked hiking trails, a canoe trail, and a 2.4-mile boardwalk that showcases the range of environments found in the park. Teodorski credits a mobilized group of local park advocates for the initial protection of the park 40 years ago upon realizing that their forested backyard treasure had become the last of its kind.

Elsewhere in our region, proposed parks in development include two in Washington, D.C.: John Adams Memorial and Dwight D. Eisenhower Memorial. Michael Litterst, public affairs officer for the NPS National Mall and Memorial Parks, confirms that the National Park Service has been authorized to accept these memorials upon completion, but they won’t come into the agency’s management until that time. The Eisenhower Memorial Commission estimates that the Eisenhower site will be complete in 2019, and the Adams Memorial Foundation is in the process of raising necessary funds for the design and construction of that site.