CHAPTER 4: The Price of Parks 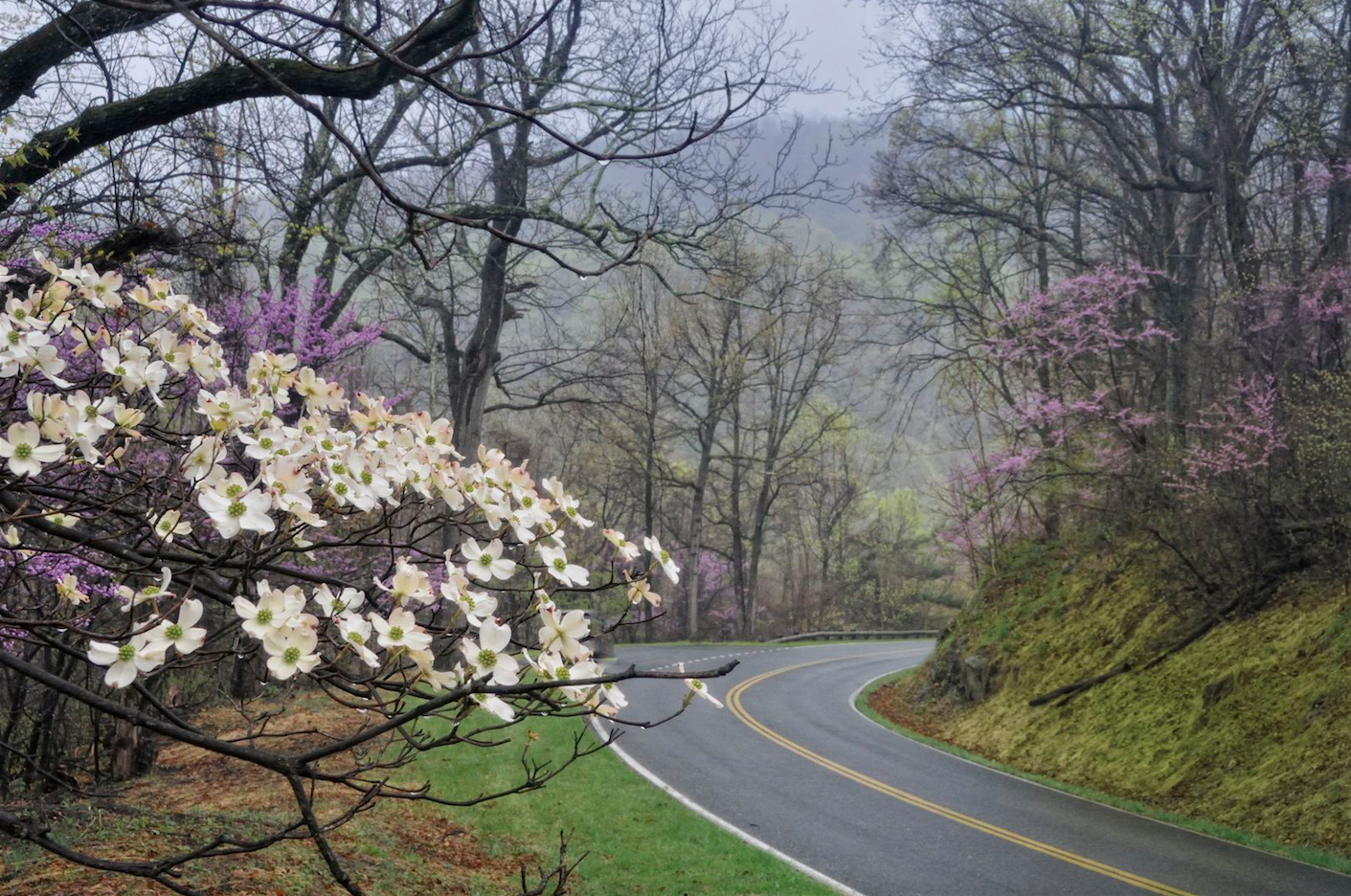 With more than 84 million acres to manage and only 22,000 staff to do the managing (many of whom only work seasonally or part-time), the National Park Service does a lot with its relatively modest budget. For the agency’s Fiscal Year 2016, the National Park Service’s budget amounted to $3.4 billion, which included an extra infusion of funds to support iconic projects during its 100th anniversary year. Congress appropriated $2.85 billion of this, and the remaining amount represents revenue from park fees. To put this into context, former NPS Director Jon Jarvis pointed out that this total is less than the municipal budget for Austin, Texas, a city of approximately 885,000 people.

However, these numbers only tell part of the story. A recent study conducted by Colorado State University and the Harvard Kennedy School conservatively pegged the total economic value of national parks and the National Park Service’s programs (such as the Land and Water Conservation Fund and the National Natural Landmarks Program) at $92 billion.

“This study is a birthday wake-up call that shows Americans value the NPS at least 30 times more than the government spends on them,” says Harvard University Professor Linda J. Bilmes, one of the leading researchers behind the study. The review also found that 80 percent of the American public would be willing to pay higher federal taxes to protect and preserve national parks.

The parks also play a significant role in America’s economy as they draw visitor traffic from far and wide, supporting communities and businesses bordering the parks. In its 2015 National Park Visitor Spending Effects Report, the National Park Service calculated that last year’s national park visitors generated an economic output of $32 billion for local gateway regions — a 10-to-1 return on the agency’s budget — which supported more than 295,000 jobs.

Clearly, America’s national parks are a major economic driver, but NPS staff can only do so much with the funding the receive. In February of 2016, the National Park Service reported a FY 2015 deferred maintenance backlog of $11.93 billion, which represents critical facility repairs and updates the agency has been forced to push off due to a massive lack of funding. With a total annual budget of less than a third of that, it’s nearly impossible to make any headway on fixing critical infrastructure.

The Blue Ridge Parkway is especially hard-hit in terms of the deferred maintenance backlog, says Leesa Brandon, the park’s public information officer. At 80 years old and 469 miles long, the parkway features more than 3,000 asset locations like bridges and wastewater systems, many of which have been in need of renovation for decades. 2015 statistics for the parkway account for more than $516.6 million in deferred maintenance.

To help, supporting groups fundraise for many individual park units, such as Friends of the Smokies, which recently reached a milestone of $50 million in total funds raised for Great Smoky Mountains National Park. Last year, the National Park Service announced a proposed change to the agency’s philanthropy policy that would allow recognition of donors through temporary naming rights to park buildings and small logos on park signs, printed materials and online media. The hope is that by giving companies publicity for their financial contributions, more will find incentive to donate. Although the Park Service would carefully vet donors to limit any imposition these compromises would entail, allowing influence from outside corporations can opens the door to potential issues down the road, which has already been a problem. For example, several historic Yosemite landmarks including the Awahnee Hotel, Yosemite Lodge and Curry Village had to change their names last year due to an ongoing legal dispute with the park’s most recent concessioner, which claimed their trademarks. 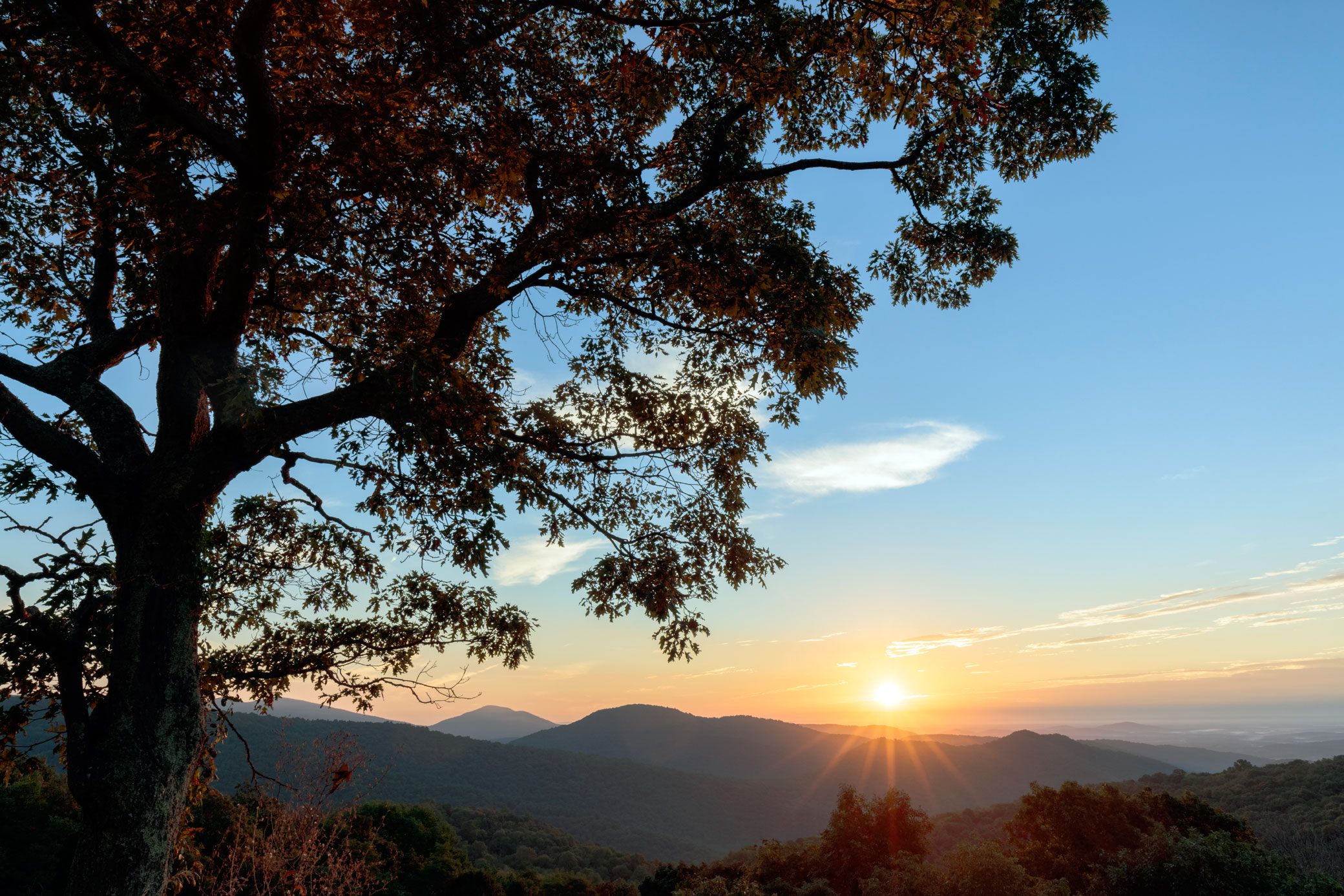 However, many existing partnerships already provide significant assistance to parks nationwide, and many of these fall right in line with the parks’ conservation mission. In Acadia, L.L.Bean has donated millions to support the park’s Island Explorer shuttle service, which has significantly reduced emissions from individual cars. In Yellowstone, Toyota has provided hybrid vehicles to support park operations, green building expertise and financial backing for the Old Faithful Visitor Education Center, and more than 200 repurposed Prius batteries to store solar power at the off-grid Lamar Buffalo Ranch research facility.

Beyond corporate partnerships, other proposals to reduce budget strain include adding or increasing visitor fees, an unpopular idea as it would limit many families’ abilities to access their public lands. It’s not even an option in many places, including Great Smoky Mountains National Park, where the state of Tennessee made a deed restriction against tolls when it donated state roads to the park in 1951. “There is a provision that you can’t charge a visitor fee if you can’t charge a toll on highways,” says Dana Soehn, public affairs representative for the park. “It would require action by the Tennessee legislature before it could even be a topic of discussion.”

Alarmingly, several legislators have proposed almost 50 bills since January 2013 to sell off tens of millions of acres of federal lands, open them up to natural resource extraction or transfer them to state ownership in response to the budget shortfall. Support for these bills is strongly split along party lines, with Republicans almost exclusively backing the proposals and Democrats actively working to stop them.

Some members of Congress have also sought to undermine the Antiquities Act, a 110-year-old piece of legislation that gives the president the authority to establish national monuments to protect significant landscapes and historic sites. Nearly every president since the act’s creation has used it to preserve public lands, and it’s responsible for the protection of many of today’s most treasured landscapes, including Acadia and Grand Canyon, both of which began as national monuments.

However, Congress controls the amount of funding the National Park Service and other federal public lands agencies receive, and they’ve undermined a number of programs that support these agencies. One of the most visible programs among these is the Land and Water Conservation Fund, a bipartisan commitment established by Congress in 1965 that uses a portion of revenues generated from offshore oil and gas to support public lands and waters for all Americans to enjoy. Each year, energy companies drilling offshore put $900 million into this fund, which is then supposed to go toward national, state and local park programs and acquisitions across the country. Thousands of parks and programs in all 50 states depend on these funds, but each year, Congress reallocates huge portions toward programs unrelated to conservation and recreation, leaving public lands hanging.

In 2015, congressional dithering allowed the fund to expire for the first time in its 50-year history. Upon LWCF’s expiration, Rep. Rob Bishop, who regularly prioritizes fossil fuel extraction over conservation, proposed a baffling replacement that would gut the program and even further restrict funding for maintenance projects. Fortunately, Congress reauthorized a spending bill last year that gave the program a three-year lifeline, but even that only allocates half of the promised funds to public lands. Only twice in 50 years has Congress fully funded LWCF at its promised level.